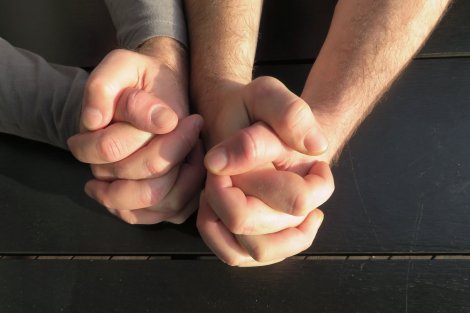 On Jan 5, 2018 NPR reported: Abdul Kadr’s wife found out he was gay the night his relatives came to kill him.

She hid him inside the home in Grozny, Chechnya, where they lived with their four young children, and told him she’d stand by him.

“She saved my life,” says Abdul Kadr, a silver-haired former businessman in his 40s.

Being married to a woman was how he hid his eight-year relationship with another man, also a married father. It was a way to survive in Chechnya, a largely Muslim southwestern republic of Russia where gay men are reportedly sent to torture camps and even killed.

Abdul Kadr is not his real name. He chose it for himself as protection from what he calls “the long arm of the Chechen secret police,” which he fears will reach him even in the Netherlands, where he sought asylum early last year. A recent Human Rights Watch report suggests Chechen authorities are able to track down gay Chechens seeking asylum in Europe.