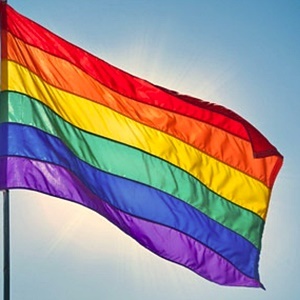 The authorities carry out the tests on suspected homosexuals but “these exams can no longer be imposed by force, physical or moral, or without the consent of the person concerned”, Mehdi Ben Gharbia told AFP.

Ben Gharbia said judges can still request that a suspect undergo the test “but that person has every right to refuse, without his refusal being held up as proof of homosexuality”.