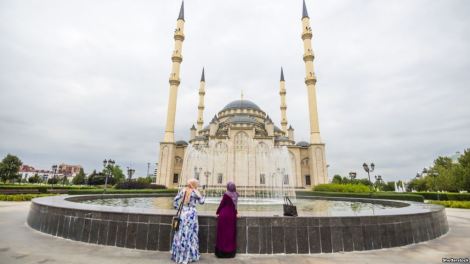 The young woman was riding in a taxi to the airport when she decided to make the call. She had just left her home in Russia’s southern Chechnya region — for good, she thought, first on a flight to Moscow to pick up emigration documents and then on a plane out of the country.

But the taxi driver was eavesdropping. And when the woman told her friend she had run away, he locked the car doors and drove her back home, fearing potential consequences for his role in her planned escape.

Read much more at: ‘A Lot Of Girls Would Probably Rather Die’: In Russia’s Chechnya, Lesbians Tell Of Suffocating Existence