On Sept 16, 2017 DW reported: The arrests in Zanzibar mark the latest in the government’s relatively recent crackdown on homosexuality. The punishment for sex among men can be 30 years to life in prison, but there is no ban on lesbian relationships. 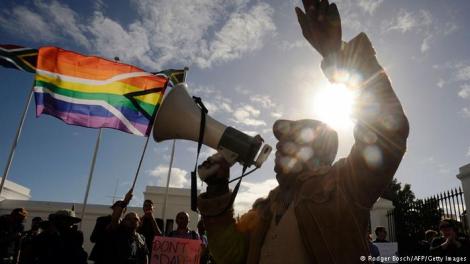 Police in Tanzania’s semi-autonomous Zanzibar island have arrested 20 people suspected of homosexuality, police said Saturday, in the latest crackdown on the gay community.

“Yes, we rounded them up because we suspect that they were engaged in homosexuality in Zanzibar, which is illegal in Zanzibar and is against the law of the country,” he said, adding that police “will intensify (their) vigilance against those groups.”