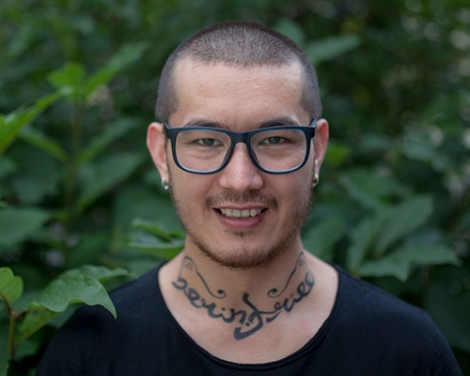 Khudoberdi Nurmatov (also known as Ali Feruz) is a gay human rights activist and a journalist for the independent Novaya Gazeta newspaper in Russia. He has been arrested, beaten and ill-treated, but has committed no crime. Ali Feruz fled Uzbekistan in 2009 after he was detained and tortured. He is at risk of being held in detention for months or even years, and still remains at risk of being forcibly returned to Uzbekistan.

Details can be found at: Urgent Action — Amnesty International Canada