On June 1, 2017 Human Rights Watch reported: The African Commission on Human and Peoples’ Rights has taken on issues of sexual orientation and gender identity, topics that some may have considered too “controversial” but that fall squarely within the ambit of human rights.

I represented Human Rights Watch at the commission’s 60th ordinary session in early in May in Niamey, Niger. Human rights defenders and organizations that work to protect the rights of lesbian, gay, bisexual and transgender (LGBT) people in some of the most hostile countries in the region have spent many years and resources advocating at the commission.

These efforts have finally paid off, and the commission is mainstreaming sexual orientation and gender identity in its work. This took courage because in 33 African countries, adult same-sex acts are illegal, including 24 that criminalize lesbian acts, and many other countries have recently passed laws that restrict and punish groups that work on sexual orientation and gender identity issues. LGBT people are harassed, threatened, and even killed in some places, including in South Africa, which has better laws in place. That the commission is now actively addressing these issues is an important if largely unheralded step. 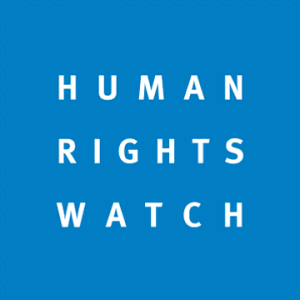