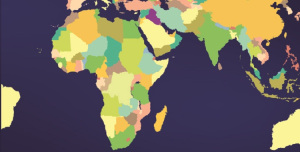 South Sudan has agreed to look at the recruitment of child soldiers, stopping female genital mutilation and to bring an end to ongoing hostility.

However, in turn, they will refuse to end the death penalty and an end to the ban on gay sex citing the country’s ‘traditional culture’.

Amnesty International has told Gay Star News South Sudan is the ‘kind of place, given the lawlessness, where you could easily end up dead because of your actual or perceived sexuality’.

Read more at: South Sudan says it will consider stop using child soldiers as long as it can still kill gay people