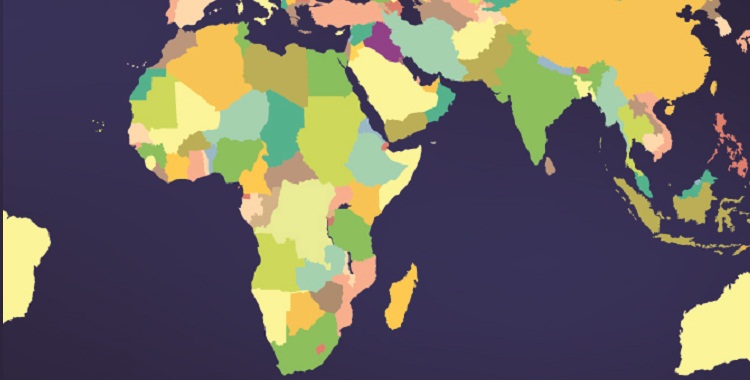 On Nov 7, 2016 O-blog-dee-o-blog-da reported: African countries are demanding that the appointment of a United Nations expert on LGBT rights be suspended, saying his mission to report on anti-gay violence had nothing to do with human rights.

In September the UN Human Rights Council appointed to a three year term, international law professor Vitit Muntarbhorn of Thailand to investigate abuses against lesbian, gay, bisexual and transgender (LGBT) people worldwide. The expert is tasked with country visits, to look into allegations of LGBT rights violations, violence and to work with governments and to protect human rights defenders.   The appointment of an LGBT expert was adopted by a vote of 23-18 with 6 abstentions, reflecting the deep divisions internationally on gay rights.

The U.N. has worked against much resistance from China, Russia, African and Middle Eastern countries to improve the rights of the LGBT communities.  At least 76 countries have laws used to criminalize and persecute people on the basis of their sexual orientation and gender identity or expression, including laws criminalizing consensual same-sex relationships among adults.