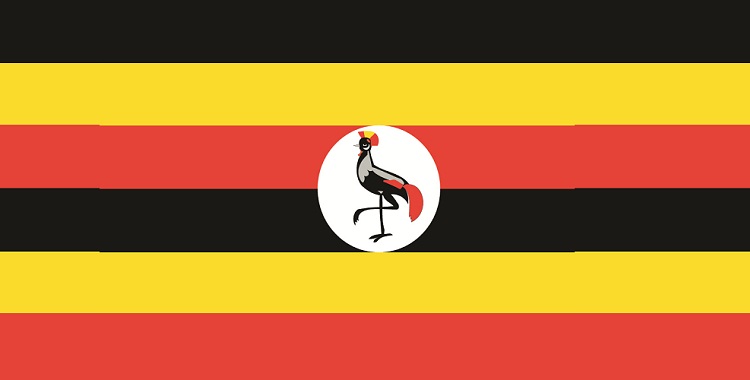 I was born in 1988 and raised as the youngest in a family of six siblings. In 2010, at age 22, I was mercilessly expelled from school because I’m gay. That exposed my identity in my fierce neighborhood that doesn’t tolerate homosexuality.

When they found out that I was in a relationship with a fellow male, I was rejected by my family due to cultural norms that consider queers a bad  omen.

I left home with no options, subjected to the stigma and bullying of homosexuals in Ugandan society.

As a wanderer on the street at the young age of 22, I was exposed to unbearable conditions. I was arrested by police and other security personnel. I became one of Kampala’s sex workers in order to survive.

As a victim of Uganda’s attacks on my gay identity, I eagerly joined activists in  defending our rights as citizens. To my surprise, that activism in defense of sexual minorities was harder than leading a donkey over the Himalaya mountains. People considered it ridiculous to defend acts that many African countries consider evil.

I was arrested and accused of promoting homosexuality. I was imprisoned on several  occasions and tortured by police. One day I was roped, caned, pierced with pins, and verbally abused. At sunset, I was dumped back in the cells, where an inmate used the opportunity to rape me, a defenseless boy.

After two days with no food in a cell at Kira police station, a team from the Human Right Awareness and Promotion Forum (HRAPF) bailed me out on police bond.

Once out the cell, I still felt its chill floor and the fresh wounds on my innocent body. I knew in my gut that I needed to work to stop the abuses of human rights and raise awareness of the need for human dignity in our motherland. I therefore joined with three friends who also faced similar wickedness; together we formed Kampuss Liberty Uganda to advocate for the rights of men who have sex with men (MSM).

During the debates about the Anti-Homosexuality Act of 2014, I appeared on local broadcasts, which exposed my location and my physical appearance. I successfully evaded several arrest warrants from the police.

In January 2015, neighbors gathered and decided to burn me inside my house. I survived by jumping through the toilet entrance in the courtyard.

I then boarded several means of transportation that took me to the Kenyan border at Busia. As if by a miracle, I clandestinely trafficked myself into Kenya.  After a further week of trekking, I reached Nairobi. There I was given food by Congolese refugees and advised to report my case to the offices of the U.N. High Commissioner for Refugees (UNHCR).

Read more at: Out of Kampala’s frying pan, into Nairobi’s fire | 76 CRIMES