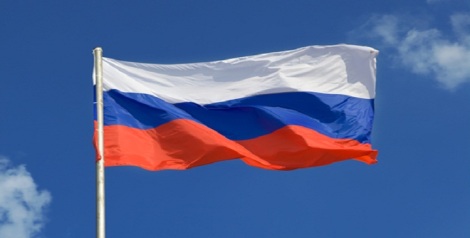 On Aug 23, 2014 Daily Xtra reported: Gay teen seeks permanent residency, says being in Toronto is like a “fairy tale”Justin Romanov has a habit of whistling Canada’s national anthem. He’s proud to be living here.“I was born in Russia, but my mind is Canadian,” says 19-year-old Romanov, a gay teen studying English in Toronto. In 2014, he moved to Canada from the small Russian town Ulyanovsk, where he faced homophobia, discrimination and violence because of his sexuality. He’s living a completely different life now.

“In Canada, I feel human. I feel equal. In Russia, I’ll always be different. People there hate me just because I’m gay. They don’t see how I’m studying, or my skillset,” he says. “They just see that I’m gay. In Toronto, it’s a lot different. I feel open and equal. It’s like fairy tale. In Russia, it’s hell.”

In September, he will attend a hearing to find out if he will become a permanent resident and keep his fairy tale alive. He spent hours writing his life’s story for the immigration office. He has teamed up with lawyer and human rights activist El-Farouk Khaki, who edited and submitted all of Romanov’s documents for review.